Panda Gets a Fresh Start, and Penguin Needs to Run Faster

Google recently made announcements that they are working to make the updates for Panda more consistent for websites, and are expecting one to roll out in the next two to four weeks. 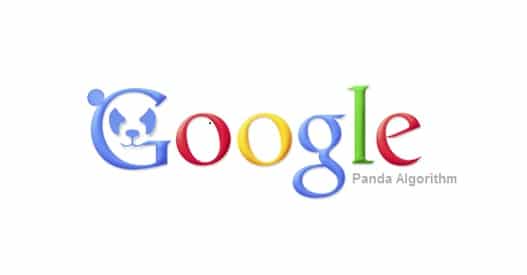 The arrival of Panda changed the game for much of the SEO world for the better by focusing on content, but its lack of regular updates is keeping many businesses from growing. An impending update is welcome news for companies that have waited as long as eight months to see improvements in their rankings.

An important thing to note with the announcement is that it was very careful to call the coming event as a data refresh, and not an algorithmic change. Websites should not expect to see any additional surprises when the update rolls out, and they should see some recovery in the near future.

The data refresh may also hit some sites negatively, and new sites may dip slightly as the recovering pages take their new places in the rankings. Frequent data refreshes are in Google’s best interests to keep Panda effective, but it requires manual updates and won’t run automatically like other algorithms.

One of the algorithms that Google is trying to automate is Penguin. Representatives of the search engine giant announced that they are trying to make the algorithm update continuously in real time.

If successful, the admittedly slow running Penguin will be able to refresh its data all the time. Unlike the Panda update, Penguin will need to go through many algorithm changes before this can happen, and the work that will go into making it a reality will take months.

No timelines were given for when webmasters can expect Google to complete this task; they will need to keep making the necessary link changes until the algorithm is ready. It’s also unclear whether Google will perform a data refresh on Penguin as they work on the algorithm to appease websites that got hit by its effects nearly a year ago.

Penguin will also be the only algorithm currently making the transition