In every Google algorithm update, there will always be winners and losers, and when it comes to the latest mobile-friendly-update, there’s no shortage of both.

While it’s only been less than a month since the update rolled out, there are already clear winners and losers emerging, based from data collected by Searchmetrics.

“We have fresh data in the software and now there are some significant changes visible in the data. Although Google communicated that the rollout would probably last a week or more, we can see some winners and losers already.”

Searchmetric clarifies, however, that these are still preliminary results, as the data are still being updated after April 25 and the complete rollout of the algorithm might take a few weeks.

The list of winners and losers were determined based on Mobile SEO Visibility, which measures identical search volume calculations between Mobile and Desktop sites.

*Mobile vs Desktop Ratio – the lower the ratio, the worse the website is ranking in Mobile compared to Desktop 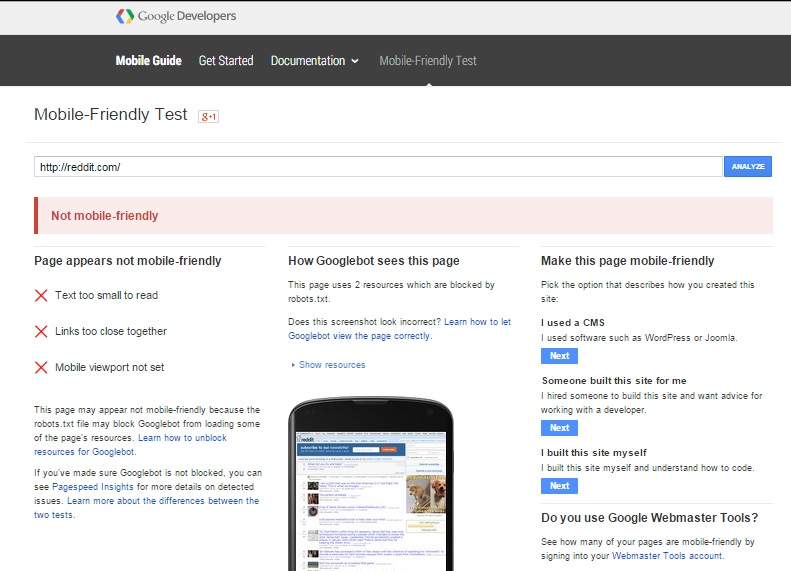 The opposite can be said for the gainers, where the domains have homepages deemed Mobile-friendly by Google’s test tool. 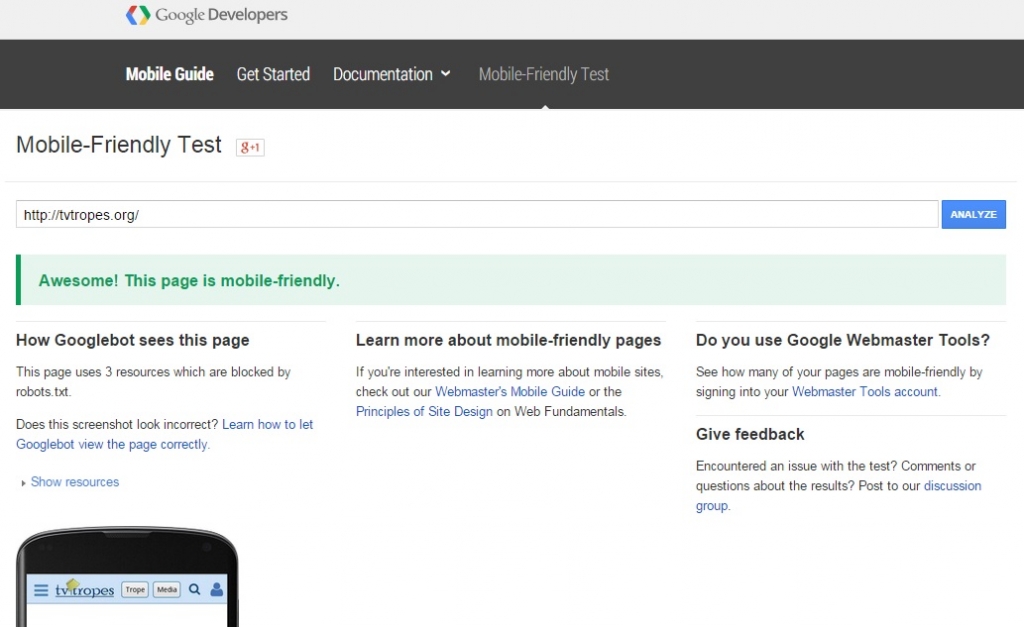 It’s clear that the mobile-friendly update is upon us, and may still continue to roll out in the coming days, which means numbers and data may still fluctuate.

If you’ve seen a drop in your mobile rankings, talk to our team and we’ll help you work around it. You can also check out our previous blog to know more about the update and its possible impact on your site.