Google recently announced that they would be converting Flash advertisements into static images starting September 1; a move many analysts see as the final blow to put Flash down for good. Representatives of the search engine giant say the move is to protect users from malicious code injections, which the software has become infamous for.

The End of Flash 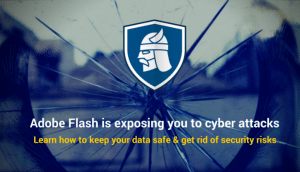 Plans to completely phase out Flash advertising on Chrome first came out back in June when the method was first being tested on the Beta Channel before a complete roll out. This is a move welcomed by most quarters of the online world who are rightly tired of the problems that come along with the software.

In addition to the security and hacking concerns users have to contend with when exposed to Flash, it also slows down web rendering, and quickly saps away power. Adobe has tried to salvage some of its core audience by encouraging a transfer to Adobe Air—a battle the company is decidedly losing because of two things: HTML5 and stubbornness.

Most advertisers still use Flash for one reason or another, a decision that will come back to haunt them once the Chrome rollout comes into full effect. Companies smart enough to recognize the problems Flash causes users abandoned it long ago in favor of other codes. HTML 5 has been the most popular alternative by far, and is looking to dominate that side of the Internet for many years to come.

HTML 5 is the Future 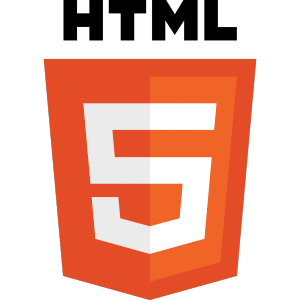 The biggest factor that set HTML 5 as the code to beat was when the International Advertising Bureau (IAB) set it as the industry standard back in August. The IAB said the reasons for the switch was because of the language’s compatibility across devices, a capability that’s currently beyond Flash. IAB representatives continue to state that the moves help deliver immersive digital ad creatives.

Google isn’t the first to try to rid itself of Flash through the years, as other browsers and websites have made similar attempts at shutting it down. Firefox blocked Flash by default back in February through Shumway, and Amazon will stop accepting Flash advertisements on their site beginning in September.

All the major players – including AOL – agree that Flash needs to go, and Google’s move could be the final blow that keeps the persistent code down.