Both Google and Bing announced separate versions of a feature that will allow users to utilize app information for a more convenient experience. The Google version can be found on the new Google Search Console – formerly known as Google Webmaster Tools–that helps users discover how searchers discover content through Android apps.

The Google features require users to complete four prerequisite steps before use:

1) Users need to have an Android app;
2) Open the Search Console to enter the app name;
3) Have an associated app to a site in the console;
4) Submit the XML feed.

The Search Analytics will give users a detailed map of information, including top app pages, top queries, and even traffic by country. There are many similarities as to how it presents website content, with the usual filters that allow anyone already familiar with the system to adapt easily.

Bing, on the other hand, is taking another approach by building a massive index across iOS, Android, and Windows. The goal is to allow users to search app content, regardless of device – a function they call App Linking. 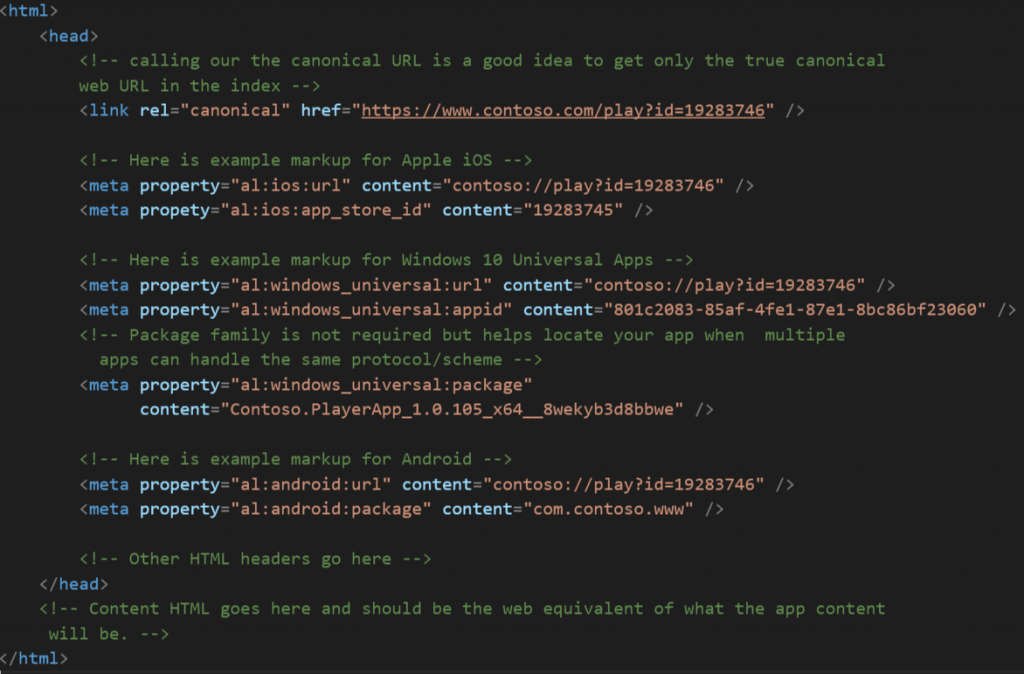 The system is similar to the Schema markup, wherein developers need to apply before they can make app content indexable and searchable. Bing is already accepting applications from developers, but there isn’t a timeline on when the app content will appear on the search results.

Matt Cutts, one of the more prominent personalities at Google, has been on leave since July of last year. With confirmation that Google has appointed a new person to hold down the fort in his absence, many are speculating as to whether Cutts will be returning. Google, however, says the new head will not be replacing Matt Cutts, who is on extended leave, as the spokesperson regarding listing issues.

Cutts was a divisive figure in the SEO world, with many appreciating his knowledge of the listing process while simultaneously being a target for people who didn’t like some of Google’s policies. The roles of web spam leader and Google’s listing spokesperson were never meant to for a single person to take on. 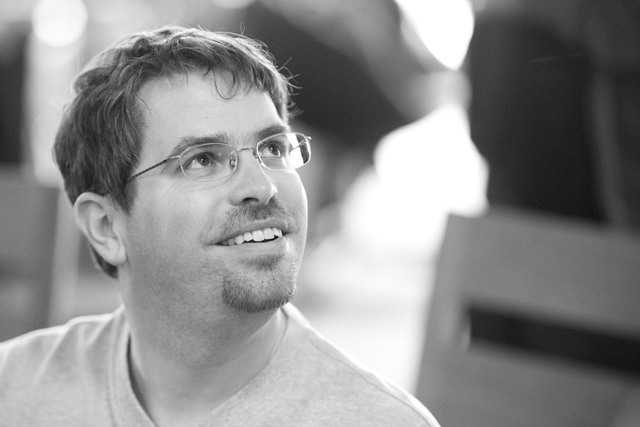 Google intends to keep dividing these two roles between different individuals moving forward until Cutts announces his plans for the future.