Bing Releasing its Own Algorithm

Following the massive SEO event that was Mobilegeddon, Bing published details about its own mobile friendly algorithm.

The Microsoft-powered search engine is following most of the same beats as its mobile algorithm predecessor with some subtle differences in both its release and criteria. Google opened the floodgates with its announcement of the April 21 deadline, and everyone worked to meet to avoid the penalties. Bing has been a bit more mysterious, saying only that the update would roll out in the next few months.

Bing’s algorithm is also setting itself apart by continuing to rank non-mobile-friendly pages as long as they’re highly relevant to the user’s query. This part of the algorithm is an attempt to strike a balance between improving mobile search while continuing to focus on search relevance.

There are four main criteria on how this new algorithm will determine whether a page is mobile-friendly or not; points of consideration include navigation, readability, scrolling, and compatibility.

First, navigation determines whether the size and spacing between menus, buttons, and links are conducive to a touch-based interface.

Readability measures the ease with which users can read the text without zooming in or scrolling.

Scrolling checks whether the content of the page fits the width of the device. 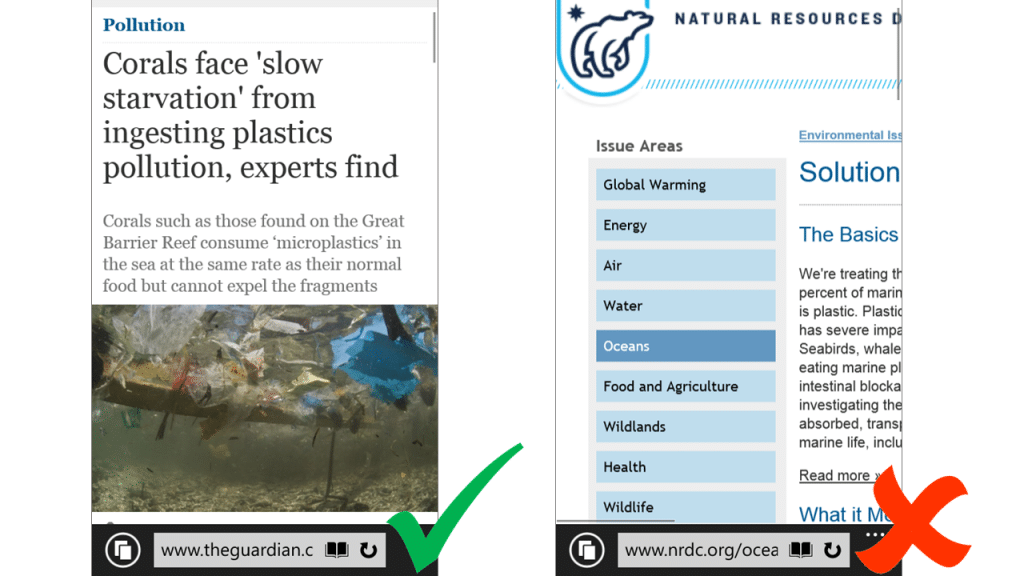 Finally, Compatibility is the item that ensures all ranked pages have content viewable via mobile devices.

Several sites that were able to survive the effects of mobilegeddon are getting hit with a secret Google algorithm rollout. Known to SEOs and industry insiders only as “Phantom,” the algorithm seems to counter websites that depend heavily on “How-to” style content.

Websites with large collections of such content like Hubpages, WikiHow, Answers.com, and eHow saw significant drops in their traffic during the early days of May. Google did not announce nor is it acknowledging the existence of Phantom.

Analysts have been able to determine that the recent drops in visibility are not related to Penguin or Panda even though it targets the same type of thin content. The new update has also been described as more ruthless, bringing down entire domains for select cases of thin content.

It’s unclear how Phantom will affect other types of “how-to” content that may not be considered thin. Examples of such content can be the various YouTube channels dedicated to tutorials that get thousands of views regularly.

Google has been very aggressive on the content front for the past few years and there’s no reason they’re stopping anytime soon. Still, the best way to avoid such penalties or ranking drops is to ensure your content is of substance.

Keep checking back for more updates and information on the latest news from around the web.