Google Adwords is implementing new measures to help reduce the number of accidental clicks on mobile ads due to “Fat Finger Syndrome.” These measures are expected to provide advertisers with a more accurate picture of their PPC campaigns.

According to Adwords, recent third party studies estimate as much as fifty percent of touchscreen clicks are accidental. Google is instituting three simple measures to help advertisers from paying for accidental clicks, and allow PPC management services to deliver more accurate results. 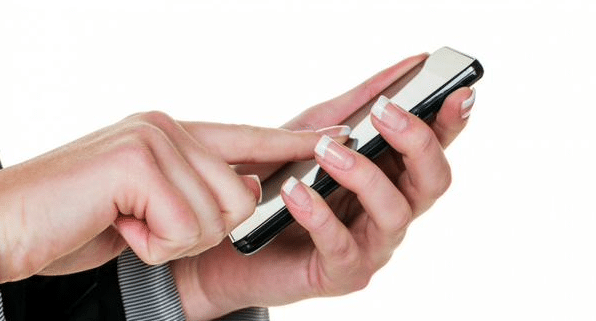 Buffer Zone – Google was able to identify the edges of images as the areas most prone to accidental clicks. This is why such areas will become dormant and users will need to select the central portion of the image to go to the website or app.

Call to Action Button – The app icon on in-app interstitial ads will become unclickable because of its close proximity to the ad close button. Users will need to click the call to action button before they can visit the app store page and install it.

Ad Delay – Ads will only become clickable after being onscreen for a short time. This will prevent accidental clicks from people not expecting to see an ad as they scroll through the contents of a page.

These measures will allow advertisers to refocus their efforts from paying for accidental clicks onto other aspects of their campaign where it could be more effective.

Google isn’t alone in trying to refocus its efforts to become more effective, as Matt Cutts announced that he‘d be extending his unpaid leave until the end of 2015.

This is the third announcement regarding Cutts’ status away from the limelight of the SEO world since his leave of absence began in July of last year. Last month, Google confirmed that Cutts was officially replaced as the Head of Web Spam, though the identity of the replacement remains a secret.

It’s still unclear what the former authority on web listings and spam plans to do. But, there are multiple options available for him to consider, including working for Google in a different capacity.